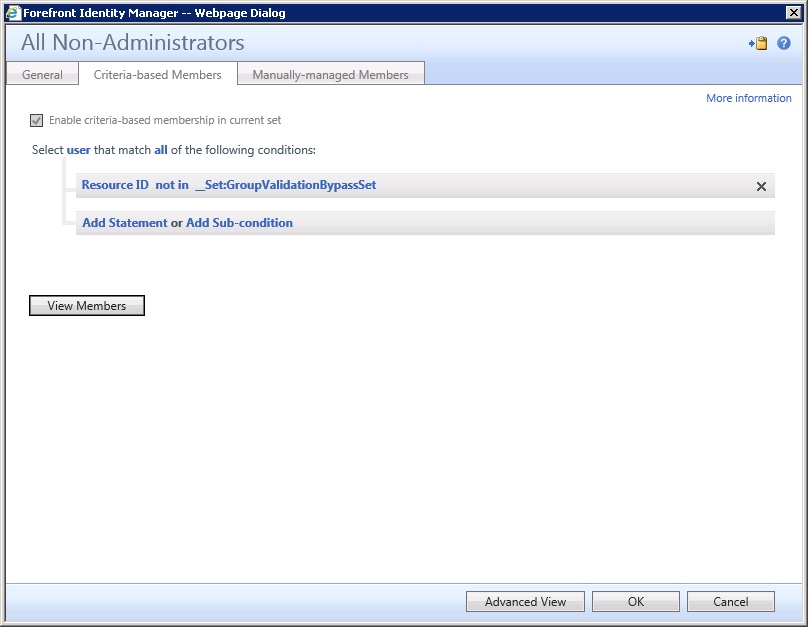 An Alternative To Using The Generic Array From File Function New-PAMDomainConfiguration: There was no endpoint listening at http://localhost:5725/ResourceManagementService/MEX